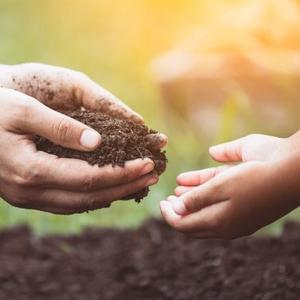 A new survey on First Nations Education aims to gather Indigenous perspectives on what must be included and protected when it comes to First Nations community education systems, including schools.

The online questionnaire is part of a First Nations with Schools Collective (FNWSC) project to inform Canada on its commitment to the United Nations Declaration on the Rights of Indigenous Peoples (UNDRIP) — specific to education rights.

First Nations individuals are invited to take the survey to help define what local First Nation control of First Nation education systems should look like. Results will be used as part of the Collective’s UNDRIPA Initiative.

“We have an opportunity right now to make sure that we as First Nations people are defining what is meant by First Nation controlled education in our communities,” said Leslee White-Eye of First Nations with Schools Collective.

More below on the UNDRIPA Initiative:

UNDRIP is an international instrument that affirms the minimum standards of human rights and wellbeing of Indigenous Peoples throughout the world. It was adopted by the UN General Assembly in 2007, and endorsed by the government of Canada in 2016.

Specific to education, UNDRIP affirms our rights as Indigenous Peoples to pass on our traditions and  knowledge through education systems that are rooted in our own Indigenous languages and cultural ways.

In June 2021, UNDRIPA received royal assent in Canada and the federal government passed the UNDRIP Act (UNDRIPA) which states the government must ensure its laws are consistent with the Declaration and must implement an action plan to achieve the objectives of the Declaration. According to the law, Canada must have an Action Plan in place by June 2023. FNWSC received funding from the Ministry of Justice Canada to undertake these engagements to inform Canada’s Action Plan.

In addition to the survey, which is open until Jan. 13, 2023, FNWSC is hosting a series of community engagements and Gathering Circles aimed at collecting information for its submission to the Government of Canada.

For more on UNDRIP as it pertains to education, and to the UNDRIPA Initiative, go to our Backgrounder Page.